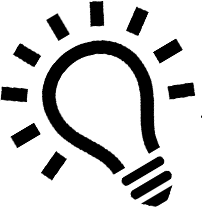 Alwyne Jan “AJ” C. Perez is one of the sought after speakers in the Philippines today.

A seasoned and very dynamic speaker, He has given leadership seminars, school and corporate retreats, team- building sessions and youth empowerment rallies all over the country.

He has been invited to talk by big companies ranging from the banking industry, education and retail, as well as government institutions like Department of Education, Department of Trade and Industry and more.

​​He addresses groups ranging from civil servants to corporate executives, students to educators, employees to managers, and the general public and he was featured both on radio and television.  A dynamic speaker who delivers an entertaining and common-sense vision of change for business and individuals, AJ blends technology, economics, demographics, culture and human nature.

He is a board certified Associate Neuro-Semantic Metacoach (ACMC), an Executive and Organizational Development consultant, a certified master practitioner of Neuro Linguistic Programming (NLP) from 2 international governing bodies, an educator, a Catholic lay leader, and a Radio Show Host.

He was also granted a diploma of Self-Actualization Psychology by the International Society of Neuro Semantics (ISNS) through the University of Asia and the Pacific. He uses all these technologies to his methodologies.

AJ is one of the founders of the Catholic group “Open Family” which holds the weekly event where is also preaches called “Open//” every Fridays at the Holy Cross of Davao College based in Davao City. He also has two weekly programs at 89.9 DXGN Spirit FM Davao entitled “Youth Camp” and “Coming Home” both on Thursdays.

AJ is happily married to the love of his life, Arlene and while they are still waiting to build a family of their own, they are accompanied by their energetic dog, Brady.

AJ’s audiences and clients appreciate the fact that he knows how to give them as much show as he gives them content. They no longer have to choose between entertainment and content. It’s delivered at the same time.

AJ (as he is fondly called) is a proud alumnus of  the University of the Philippines-Manila with a degree of Bachelor of Arts in Organizational Communication and MA in Development Communication in the same university. Prior to  UP, he has units earned in BA Philosophy at Adamson University (Rogationist Seminary College).

Recently, AJ has completed certifications from the University of Asia and Pacific (UA&P), the American Union of NLP and International Society of Neuro-Semantics. He also completed and was certified a 7 module specialization on “Strategic Leadership and Management” offered by University of Illinois at Urbana – Champaign.

While still in college, AJ already entered the Business Process Outsourcing industry. He started to work from the ranks until he became the assistant manager of the training department of one of the country’s largest and most respected BPO company.

After his stint with the BPO industry, AJ practiced Public Relations and his clients include an industrial-marketing firm, a foreign rock band from Canada, a congregation of Catholic Sisters, among others. AJ formulated effective PR campaigns for them which until now, these former clients are still using.

AJ also ventured in the lucrative business of website creation and maintenance. AJ’s clients were all based in the United States, as he gave opportunities to young people talented in website programming here at home who are in need financially.

Beginnings as a Speaker

AJ believes that it was providence that led him into the world of motivational speaking and training facilitation. Before entering the life of a speaker, AJ was very much active in his parish back home in the Youth Ministry and has collaborated with the Diocese of Paranaque, both in the youth ministry and parish ministry. He collaborated many times with the Rogationists of the Heart of Jesus (RCJ), a Catholic clerical congregation and the Diocese of Paranaque, in setting up programs for young people and church workers.

His life as a speaker began when his priest friend invited him to give a retreat to a school in Davao. This was supposed only to be a one-time deal, however, AJ then received countless invitations from different schools in Davao to give talks. Months passed and AJ was flooded with invitations to give talks to big companies and even government institutions. They said that they always want to invite AJ because of his very dynamic and lively way of giving the talks, but AJ believes that it is God’s providence that led him to meet and share life’s experiences with them. 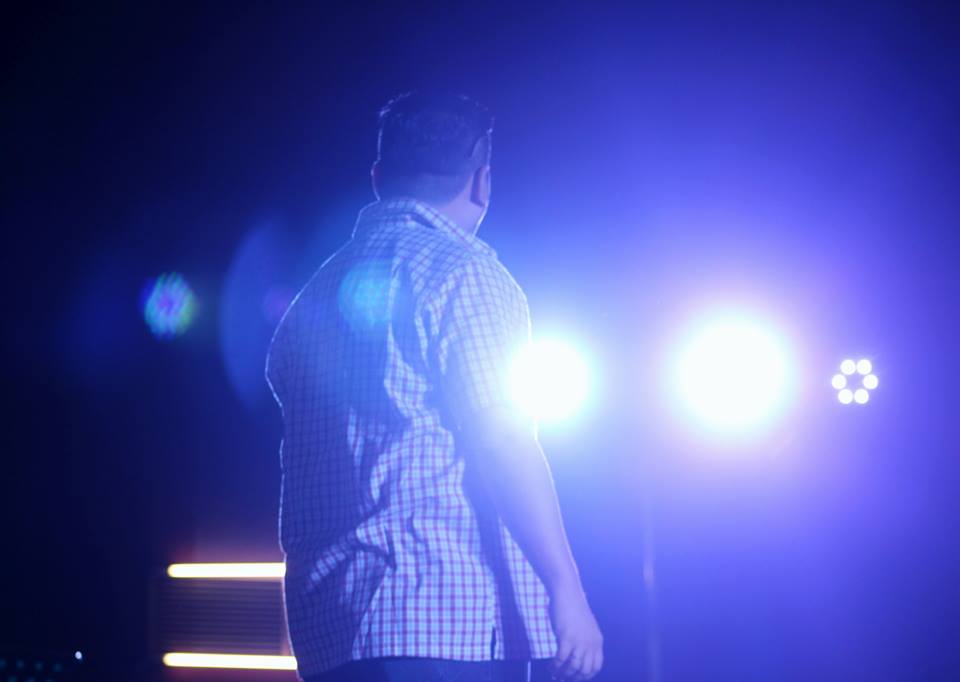 As an In-demand Speaker and Facilitator

For the past decade, AJ has was invited across the country to give talks and facilitate learning events for blue chip companies, international organizations and prestigious schools. His unique way of doing things made AJ a bankable and reliable source to address what their organizations’ goals for that event. They kept in touch with him as they always invite him to return and expand the learnings and realizations he has shared with their members.

AJ was compared favorably than to other speakers in his genre as his engagement with the organizations goes beyond to the minimum. They admire his quick wit, humor, and innovation when presenting his talks to his audience. Coupled by the fact that he practices a scientific way to get audience’s attention and move them to action, AJ has been a favorite choice of organizations to do their learning events.

He was also invited by major national TV networks and Radio Stations to be their guest as a resource person for their programs.

As a Social Media Influencer and Thought Leader

AJ gained harmless notoriety as a writer in his former humor and personal blog, “Istirero” which captured more than 1 million site hits around the world. He was awarded by Globe Telecom to be the first Globe Tatt Pilipinas Awards “Blogger Phenom” for Davao City in 2013.

Now let's talk about your event.

Let's find out what's the best way we can do for your organization. Let's explore all the possibilities we can find that can give you the best results yet at the same time will fit your organization's resources. There's no harm in trying, right? As one famous philosopher said, "A journey of a thousand miles begins with a single step." Let's take the first step, shall we? Click the button below to get in touch with me.

Let's talk and make this happen!

AJ Perez is a proud member of: